The Truth about Back Pain

Today we're going to talk about pain about back pain specifically today. So when you have strains, sprains, herniations, fractures, sciatica, all of those different types of symptoms, what we need to understand is that the symptoms ending up in your back most of the time are caused by dysfunctions elsewhere in your body.

So what causes a muscle in your body to function or not? Function is really the communication from the nervous system. Is my brain sending the right signal so that the right muscle can do the right job when the time comes?

So often when I have a client come in, like this gentleman who came in yesterday, significant back pain, spasms, shooting pain down his leg, something's going on in his back.

Now somebody might say 'Alert, this person might have a herniated disc! We have to be super, super conservative and just let it all calm down on its own.' Oftentimes that's the worst idea possible because unless we get the body back on track with using the right muscles for the right jobs, His body's going to descend more and more and more into this protective pattern, and he's going to start losing the things that he loves to do.

Eventually this leads to saying that "I have a bad back" instead of 'I have some patterns that are affecting and making my back work too hard.'

It also told us that his hamstring and his adductor were under-functioning, they were not getting communication. They were not absorbing force. And so by bringing those guys up and reeducating the hamstrings and adductors that took the pain and the tension in his back, significantly down and within minutes, he was able to move more freely, walk, better, sit and stand better and have reduced pain.

Now, if this makes sense to you, that's because this is how the human body is designed to work. If everything is getting communication, everything is doing its own job. We are meant to heal! We're made to heal! So if you're running into a problem where your back's just not getting better, it's probably because you don't have a back problem: You have back symptoms. 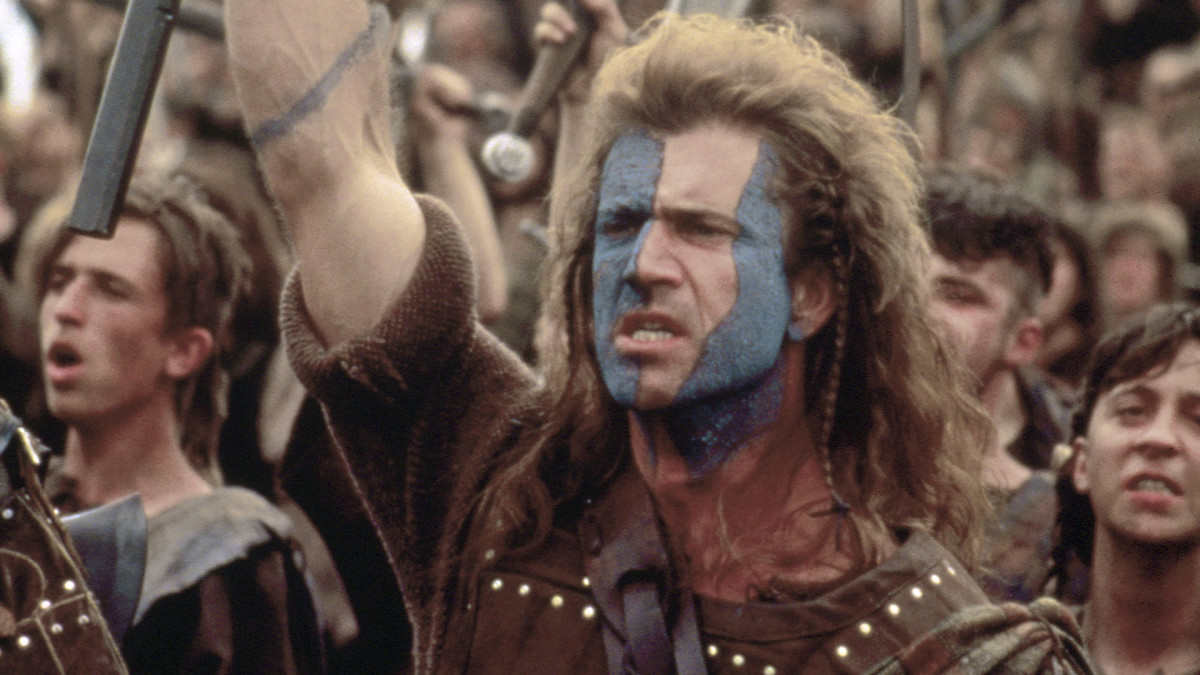 How Do I Move Freely Again? 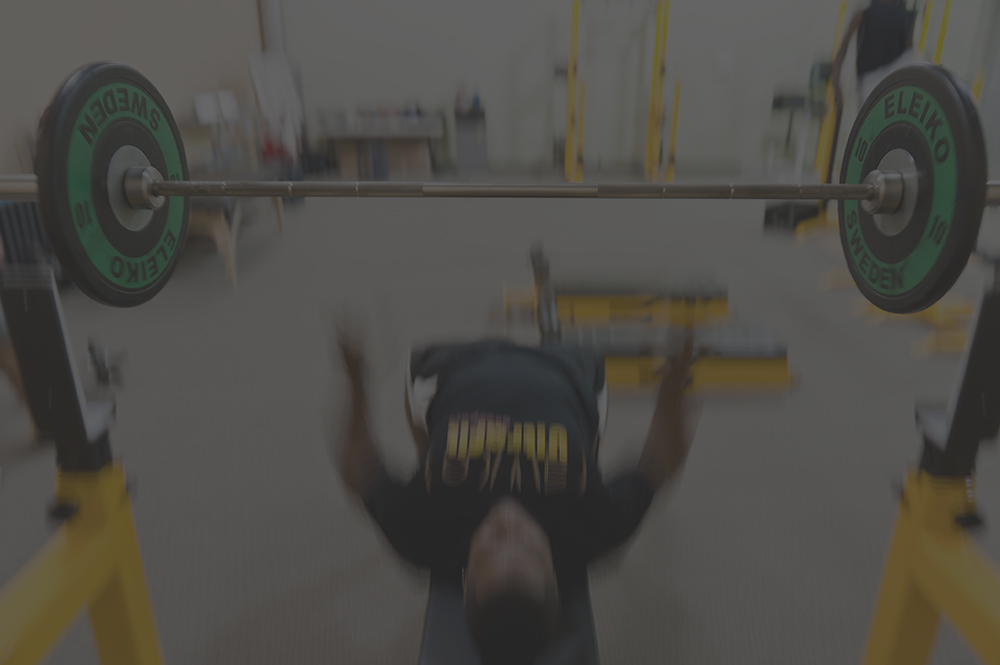 The Key to Elite Performance